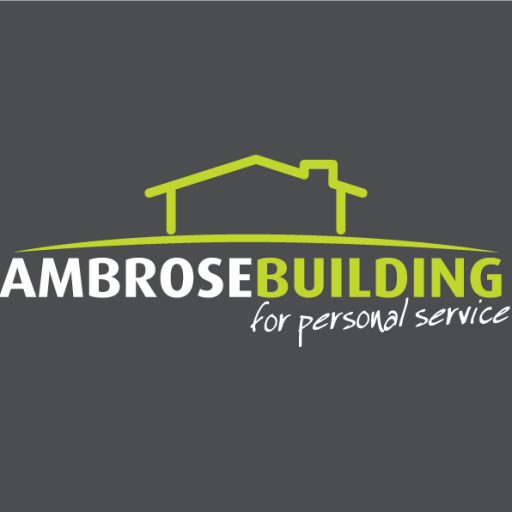 Insured losses from the east coast low which pounded four states this month have more than tripled over the past week to $235 million.

ICA CEO Rob Whelan said residents and business owners were still lodging claims from the event, which was declared an insurance catastrophe.

“Since the ICA last updated the catastrophe data, insurers have received very large claims for commercial and marine damage, substantially lifting the overall losses from these storms,” Mr Whelan said.

“About three-quarters of all claims are domestic, and mainly relate to typical storm damage, although a small number of homes have been severely damaged and are temporarily uninhabitable.

“Under the ICA’s catastrophe declaration, insurers have mobilised their resources to help their customers. They are pulling out all stops to process claims, get assessors out to properties and start arranging repairs, with priority given to the most urgent cases.”

With the weather bureau predicting more storms and heavy rainfall this weekend along the east coast, the ICA is urging policyholders to start preparing now to protect their property.

“Households and business owners can take a range of steps to minimise the risk of storm damage,” Mr Whelan said.

“Check that guttering and piping are clear and the roof is in good condition. It’s also a good idea to secure loose items outside your property that could become missiles in strong winds.”

Mr Whelan said properties that were damaged in the storms almost two weeks ago may be especially vulnerable to the impact of this coming east coast low.

“If policyholders suffer further damage, they should let their insurer know, which may see their claim further prioritised,” said Mr Whelan.

“Whatever the weekend weather has in store, insurers stand ready to move into affected areas once they can gain access, and start helping their policyholders get their lives and businesses back on track.”

For more information on preparing for storms and recovering in their aftermath, visit: http://understandinsurance.com.au/types-of-disasters/storms