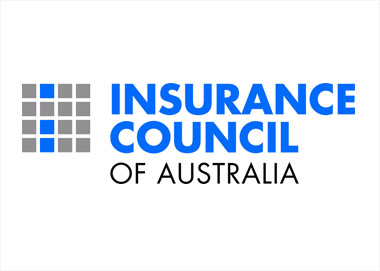 The Insurance of Council of Australia have advised “Residents in parts of Sydney affected by last month’s fierce hailstorms are being warned to be on alert for scam artists posing as builders or insurance company assessors.
Insurance companies have received calls from distraught policyholders who have been door knocked by scammers demanding cash for clean-up, inspection and repair services.

ICA CEO Rob Whelan said being aware of the deception can save policyholders from becoming storm victims twice.

“This racket is generally carried out by travelling conmen and woman who typically target elderly residents. They often claim to represent the insurance company and pressure the householder for money to inspect the roof,” Mr Whelan said.

“Other scammers offer special deals on repairs, demanding cash up front, and leaving the job unfinished or poorly done. They will sometimes offer to drive their victims to the bank to withdraw money.

Insured losses from the hailstorms have risen to $328 million from 50,192 claims.